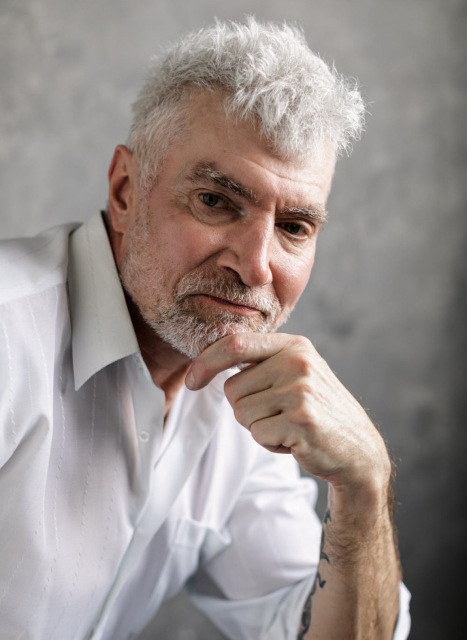 David Klein is a journalist whose work focuses on the effects of technology on people and the planet. From 2018 to early 2021, he was a leading editor on Medium’s in-house editorial team. In 2019, he co-founded and became Editor-in-Chief of the award-winning publication OneZero, and in 2020, he launched its spinoff brands Debugger and Future Human. You can read more about his work at Medium by visiting this recap page. 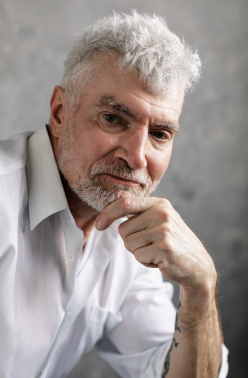 Previously, Beres was an Executive Editor leading award-winning tech and science coverage at Mashable. He worked with content across platforms and directed Mashable's industry-leading Snapchat Discover story, which was read by millions of people around the world and cited by Digiday when Mashable won the agency's "Most Innovative Publisher" award.

Prior to Mashable, Beres was Senior Tech Editor at HuffPost, where he anchored influential coverage on Apple, the electronic waste crisis, and more. He first started covering technology for Reader’s Digest magazine, not so long ago.